Coach Tyrone Koller played a huge Role in my footballing career because he belived in my Qualities more than i could believe in them myself... His words of encouragement how he would plan for training sessions every session we did had a purpose of wat we were going to implement in the Game he is a demanding coach which is what we liked as players because that on its own Taught us how to adapt in any environment nd most of all self believe so for those lessons i thank him because it shaped me to be a footballer iam today

USF FC is currently participating in the Georgian Amateur Division. The objective is to get promotion and build a platform for an Academy to develop in in the future to strengthen the changes of developing the foundation required.

The first game we played as a squad had some good moments and some sketchy moments. The first half we were extremely nervous and didnt know what to expect. We consolidated well for 30-35 minutes then conceded a goal through a laps of concentration.

The second half was better and we had a penalty disallowed as well as a goal. this was a good gauge on what is needed and we were extremely positive despite the result. 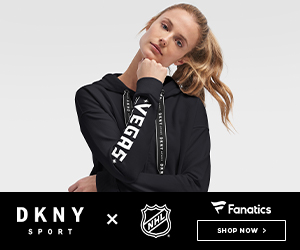 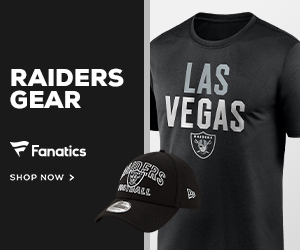